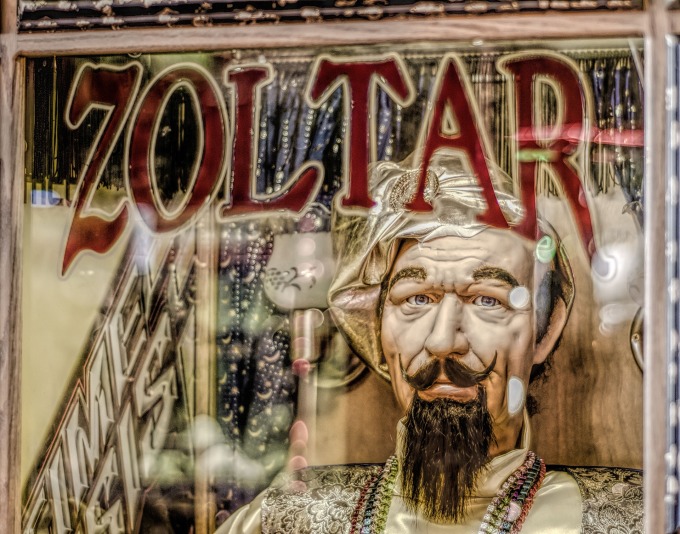 On August 20, 2016, the Warren County Historical Society is sponsoring a night to Gypsy Fortune Teller’s Tea at the Glendower Historic Mansion in Lebanon. For $15 a person, the event will include a tour of Glendower Mansion, tea sandwiches, tea cookies, iced tea and watermelon mint coolers (non-alcoholic) and a night of fortune telling.

The third owner of Glendower Mansion, the Grande Dame of Lebanon, Ladoga Scoville Owens, hosts the event. She owned and lived in the Glendower Mansion from 1904 to 1940 – during the peak of spiritualism and gypsy fortune tellers. Owens invites all to an afternoon of a tea buffet and a chance to meet special guest, the “Three Gypsies Fortune Tellers.”

Gypsy fortune telling traditions are much the same everywhere, gypsy women used normal playing cards cartomancy to predict the fortune of the person they were dukkering. Whether playing cards were initially intended for fortune-telling or for games is still not known. Though the 16th Century normal playing cards were being used for fortune telling and by the 18th Century were used in daily life. History even suggests Napoleon to have consulted the cards on a regular basis.

Today, tarot cards are used as widely for fortune telling and divination. In a tarot deck there are 78 cards – 56 minor arcana cards and 22 major arcana cards. Today tarot cards are a popular method of fortune telling, divination with gypsy women. There are various different tarot decks on the market, with the three most recognised decks being the Marseilles, Thoth and Rider Waite. Probably the best known and used is the Rider Waite deck which was published in 1910.

According to Wikipedia, the most common methods used for fortune telling in Europe and the Americas include astromancy, horary astrology, pendulum reading, spirit board reading, tasseography (reading tea leaves in a cup), cartomancy (fortune telling with cards), tarot reading, crystallomancy (reading of a crystal sphere), and chiromancy (palmistry, reading of the palms). The last three have traditional associations in the popular mind with the Roma and Sinti people (often called “gypsies”).

Another form of fortune-telling, sometimes called “reading” or “spiritual consultation”, does not rely on specific devices or methods, but rather the practitioner gives the client advice and predictions which are said to have come from spirits or in visions.