**This article contains graphic photos that may not be suitable for children. 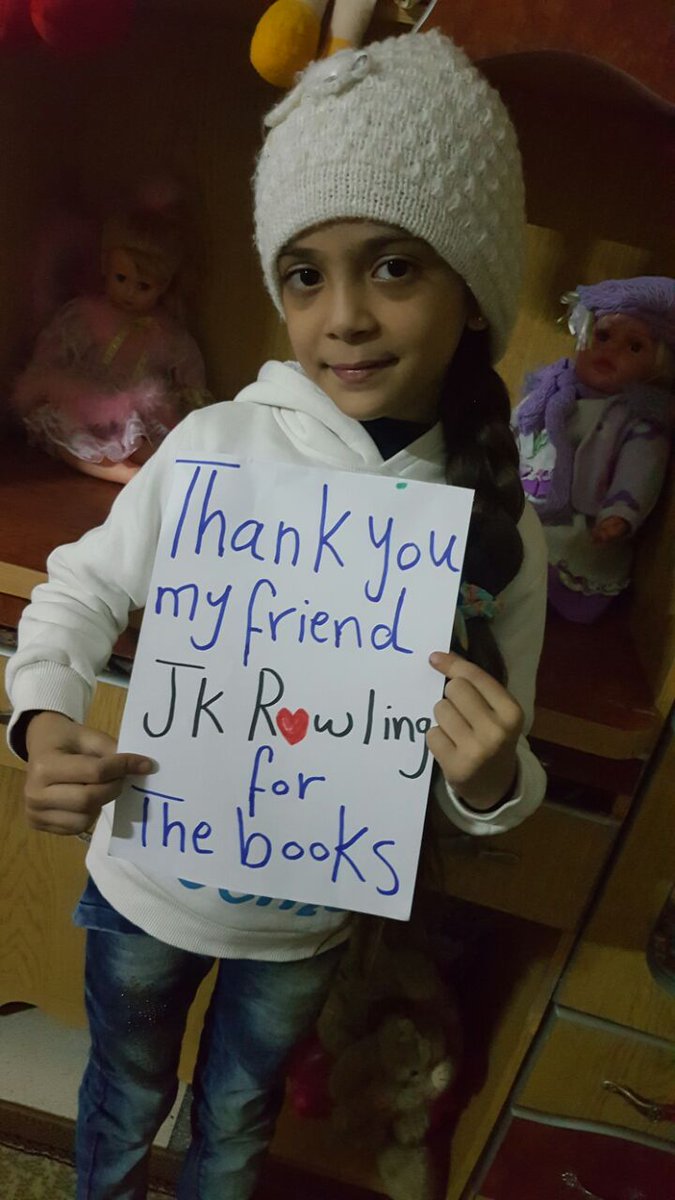 Bana Alabed, a 7-year-old from East Aleppo, Syria is being called the “Anne Frank” of this generation. She is everything a normal little girl is at 7 years-old. She loves school, loves dolls, loves her friends and wants to grow up to be just like her mother- an English teacher. The only problem is, she might not live until Christmas! Men, women and children are dying around her everyday.

I was skimming through my twitter account last night and someone had recommended that I look at this young girl’s twitter account. Her angelic smile hooked me immediately. I had to see what was happening with her. By the end, I was crying. I had nightmares about her and her family all night. I worried about them all day today. Then, this afternoon, I heard great news – she may be rescued. That was short lived of course, because the unimaginable happened to refugees in East Aleppo tonight. So sad. I sit here helpless and wonder why it took me so long to even hear about this tragedy.

Bana and her mother, Fatemah began tweeting and posting live video and photos since September 2016 providing chronology of the genocide that was occurring in their hometown of Aleppo. This was their home. It was where her mother worked as an English teacher at the local school. It’s where Bana lived, played, and went to school. It’s where their family and friends live. There was just one problem- no one could leave. Where would they go, anyway?

As the bombs got closer and closer to their home, Bana and her mother post videos of the bombs, showing how close they were to being injured. Bana takes her mom’s IPad and travels around the city showing damage to buildings and their suffering. The grocery store ran out of food and they were left to starve. They rejoiced when it rained so they could have water. When they got sick, doctors and medicine were not available. Bana was sick a couple of times throughout, but recovered. She cried, hide and prayed for safety. She made public live videos urging the United Nations to take notice, save the children, and rescue them.

Lana’s experiences are something no child should endure. She went to school, after a bombing to find many of her classmates dead on the road – still holding their backpacks and books.

Her most recent posts demonstrate fear, anger, and defeat.

Dec. 10- “Our new house is hit with a rocket. This is the worst bombing I have ever seen. We are already convinced we will die.” Bana’s mother, Fatemah

Dec. 13- “I am talking to the world now live from East Aleppo. This is my last moment to either live or die.” Bana

Children have been killed everyday in Aleppo, Syria due to rebel bombing. 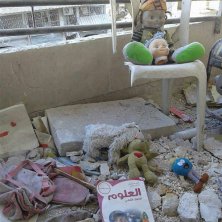 That’s the last we hear from Bana and her mother. Where are they? What’s happening with them and the survivors of Aleppo? 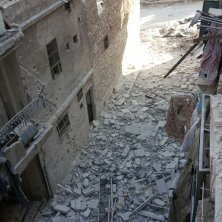 Lana’s reading room has been bombed. She wants to be an English school teacher like her mother. 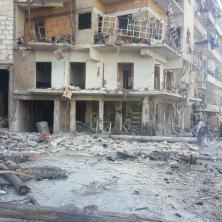 Today, there was a three hour cease fire ordered to allow rescue vehicle to enter the area and take as many people as possible. I worried about Bana and her family hoping they were a few of the many that were able to escape. I’m sorry to say, that a has tragedy happened.

Rebels entered the evacuation area and began executing innocent men, women and children as they were making their way out of East Aleppo. They were shot, bombed and more. It’s been reported that the rebels went into buildings where children here hiding, grabbed them out of their safe corners and executed them. There has been no updates on if anyone was able to safely leave East Aleppo alive.

I hope we hear from Bana soon! God Bless you little one.

Bana, you are indeed the Anne Frank of this generation. You have warmed the hearts of thousands around the world and you will not be forgotten. I’m so sorry you couldn’t have been saved sooner.

You may be crying right now as we speak little Bana, but you are not alone. We are also crying with you!

Thinking of the people of East Aleppo and wish you could be safe.

To read their whole story and see all the videos and photos, visit Bana and Fatemah on Twitter.

For more information, you can follow the only American reporter reporting from East Aleppo – The Deen Show with Eddie.