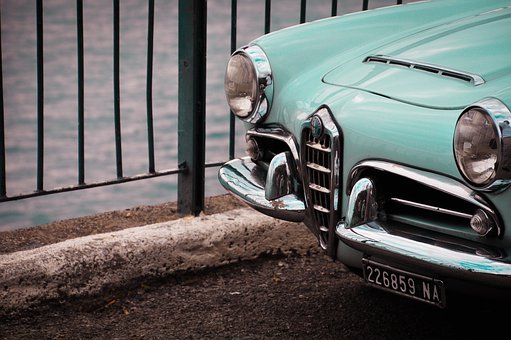 People have been asking me if I know anything about the new Ohio license procedures and why the change. So, I decided to post the fact sheet that was released by the Ohio Department of Public Safety in the recent press release. Below is the PDF that was attached to the press release:

Fact Sheet released by the Ohio Department of Public Safety:

The extra level of security provided through centralized card production provides greater protection against counterfeiting and complies with all state and federal security standards. Ohio will be joining 41 other states to provide driver licenses and identification cards through the mail.