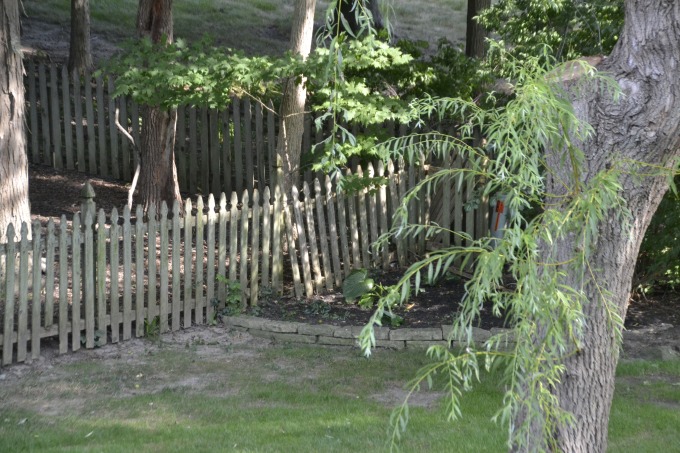 Residents of Colonial Trace in Beavercreek Township are seeking help from the township in holding residents accountable for keeping their properties up to the standards of their neighborhood Covenants, Conditions and Restrictions that have been agreed to by each and every resident. But, they are finding it harder and harder to take action by the homeowner’s association and are reaching out to the Township for assistance. Residents Colonial Trace will not speak on record in fear of retaliation.

“Beavercreek Township Trustees have broad discretion in cases involving property maintenance,” Planning/Zoning administrator, Edwin Amrhein said. “By authority of the Ohio Revised Code (§505.87) and our own Township Zoning Resolution, we can order nuisance issues to be abated, and lacking compliance, can abate nuisances ourselves and assess the cost of abatement to the property owner.” 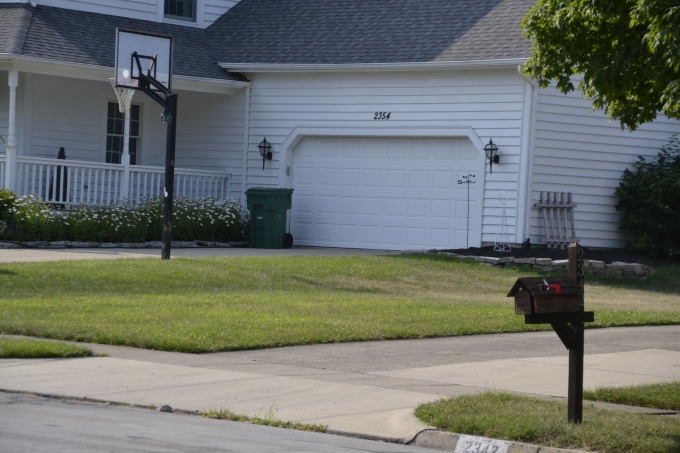 Colonial Trace Homeowner Association’s first set of Covenants, Conditions and Restrictions were originally written February 7, 1985. Included in the restrictions is standards to general maintenance of a property, such as requires homeowners to cut grass, remove snow, keep property painted, and repair structures. But, specific details and expectations are not clearly defined. Currently, the association is only permitted to sent warning letters to the homeowners that voice concerns regarding the violation.

“In order to amend the covenants, the residents need to vote in the majority and we don’t see that happening,” an anonymous resident of Colonial Trace said. 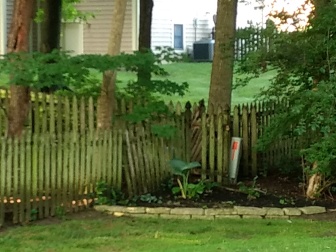 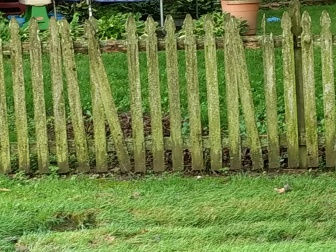 Because of the limitations for enforcement, the residents are seeking the help of the township. The township’s restrictions are a little different than the homeowner’s association and residents will be fined for violations to the township’s code. In this case, violations were not found.

“It’s heartbreaking that no one takes pride in the appearance of their homes anymore,” the anonymous township resident said. “We used to be a close-knit community that had open communication and that doesn’t exist anymore.”

As for the specially addresses in Colony Trail, Amrhein indicated that they haven’t received complaints and aren’t aware of any issues. “I drove by both properties recently and saw nothing that would have attracted attention,” he said. 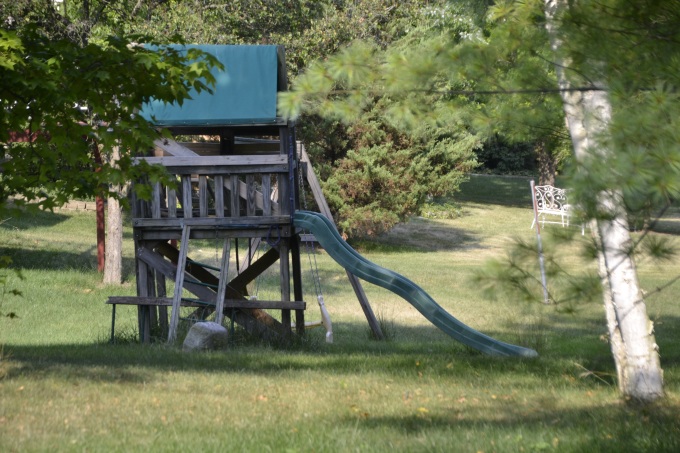 “We’re currently developing a more specific and explicit code for property maintenance for the Township, which will allow us to be more proactive in enforcement efforts, rather than waiting for violations to rise to the level of public nuisance,” Amrhein said. “We have more than a dozen open cases at the moment that are at various stages of the enforcement process. We’re required by law to allow time for response and compliance. So, it may sometimes seem as though “nothing is being done” when, in fact, letters have been sent or other enforcement actions are in progress.”

One of the complaining residents sad she is saddened by the condition of her neighbor’s yard. “I have a nice garden out there that I hate to go to because it makes me sick to see the condition of their yard,” she said. “We want to sell, but who would buy a house with neighbors like that?” 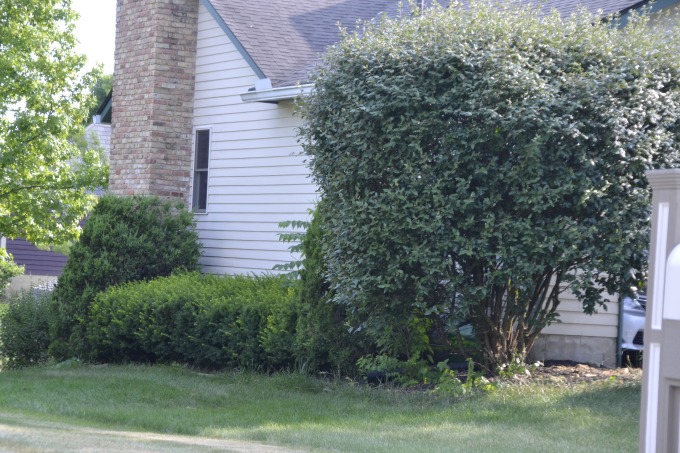 The Township is in the process of developing a new website that will allow residents to voice their complaints so action can be taken more quickly.

“We work too hard to live in this neighborhood and want it to stay nice,” the anonymous resident said. 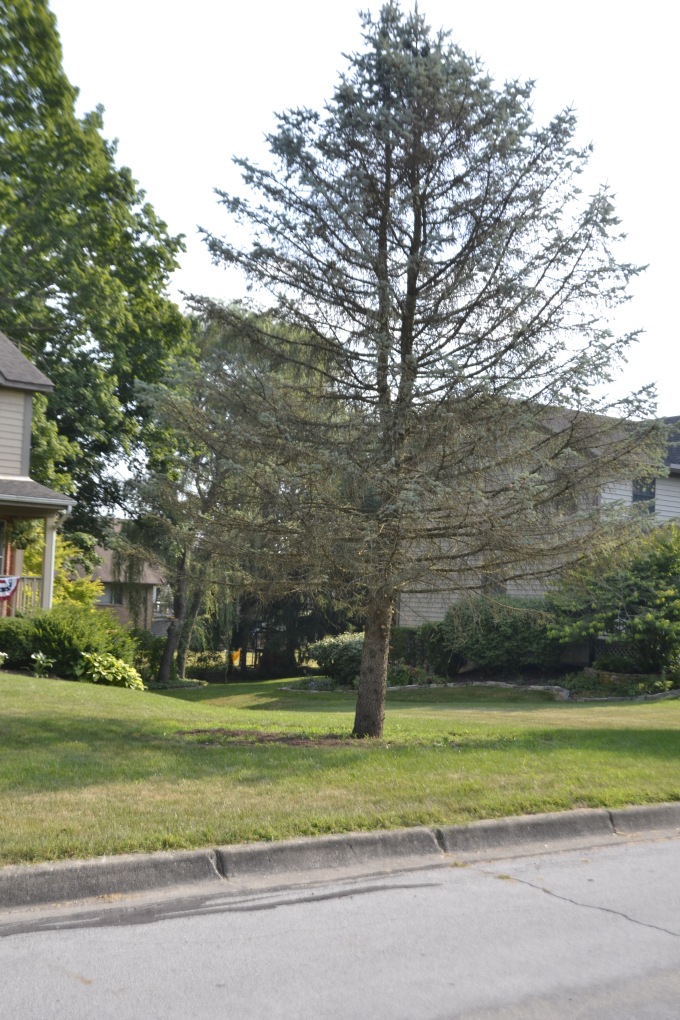 To report property owners in violation of the townships’ regulations, contact their office at (937) 429-4472.