Susan Lopez is no stranger to the Dayton area. Well known for her volunteer efforts in the Bellbrook and surrounding areas, her work at the Bellbrook Family Resource Center and her work as a life coach, her presents in the community is well established. Now, she is taking on the county. She has worked as a program manager and director in the county  for many years. She’s also been involved in numerous Greene County committees, task forces, advisory boards and other community groups. “I believe a non-partisan position, as is the county commission seats, should look and resemble the diversity that is within the county,” she said.

“The people of Greene County deserve transparency during local government meetings and diligent usage of tax-payer dollars that benefit more citizens,” candidate Lopez said. “I want to pave a clear path forward with integrity, commitment and action to best service all communities and all citizens.”

Lopez is a Dayton area native, growing up in Fairborn. After losing her father at the early age of 16, she obtained a job at Wright-Patterson Air Force Base while finishing high school and into college. She eventually married a military man and they traveled the world with his job. But, after retirement, they moved back to the Dayton area for their children to graduate from Beavercreek High School.

“Having worked within the county government, I know how to balance a tight budget and the need to shift  money to what best serves those in our community,” she said. 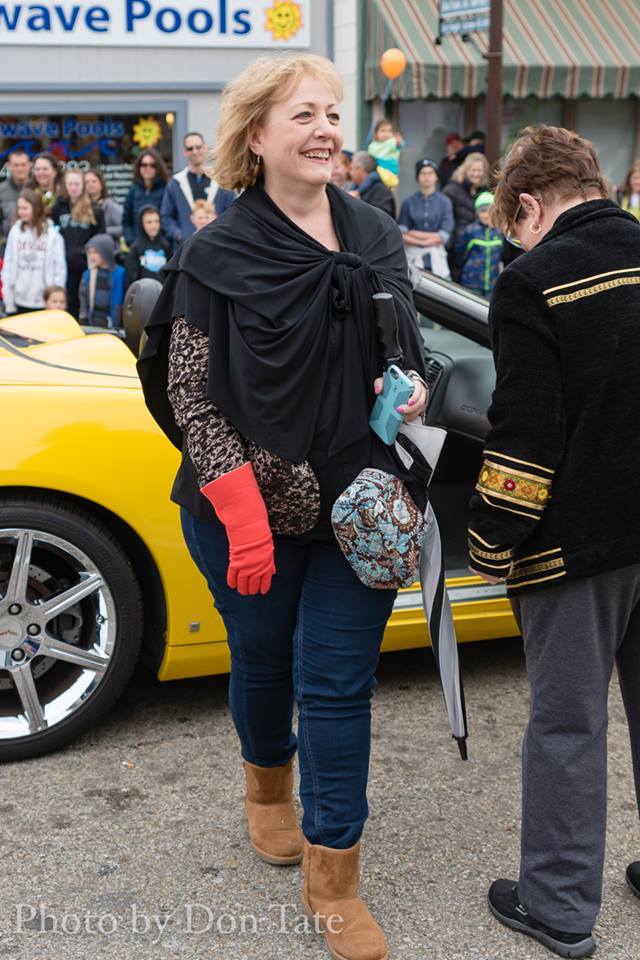